She crumpled to the floor, wailing, as her arms flew up in the air, together with her voice.  My son and I were finishing our shopping and heading toward the check-out line when I saw her walk in and the store clerk approach, but it was her yelling…her arms…that drew my attention.  How could they not?  I heard the store clerk remind her (likely for the second time) that masks are required in the store.  Hers was pulled down below her chin.  From her cries, I heard pure anguish as she collapsed to the floor and could just see that last straw falling with her and settling on the floor beside her trembling body.

Oh the awkwardness.  There was so much of it in that moment.  There was the awkwardness of the store clerk who was just doing her job…of the shoppers who just wanted to shop…and of this woman whose sobs were anything but subtle and seemed to say: “In this moment, right now, I am broken beyond my recognition of self and I wish I weren’t doing this is the last thing I would want for myself.”  I could also feel the awkwardness inside me, as I had a strong desire to turn away, avert my eyes and join the others who were stepping back and carrying on as if nothing were happening…but I could hear in the wailing a desire to be seen and heard that I simply couldn’t turn away from; yet, turning toward her would mean reconciling the question that arose in my mind: What am I supposed to do in the circumstance of a chance encounter with a wailing, unmasked stranger who is crumpled on the floor in the middle of the entrance to the grocery store during a pandemic?

The knowing voice in me that has spent years studying nonviolent communication, qigong and other modalities of body work through which I have experienced the transformational healing of human connection, particularly during times of crisis, spoke to the other knowing voice in me that has reviewed the research and the risks around this pandemic and together with my desire to unmask our shared humanity they gave a very simple answer: Go to her; she needs someone to step up.

Without saying a word to my son, I just continued to walk steadily toward the counter and in the direction of the wailing woman.  I set my basket down and then turned toward her.  She was now just a few feet away.

“Would it be okay if I approach you?” I asked.

Her shoulders and head remained slouched down but an exasperated voice rose up (again with her arms): “Yes…yes…that’s fine…that’s fine….”

I walked a few steps to her side and crouched down beside her with my masked face.

“Would it be okay if I put my hand on your back?” I asked.

I put my hand on her back, between her shoulder blades, and just started to gently rub.  In my mind I thought: “I’m here.  I’m here with you.  It’s okay.  It’s going to be okay.”

I could feel her body relax a bit and saw her hand go to her face as she pulled up her blue mask until it covered her mouth and nose.  She was speaking, but she was also sobbing, and I couldn’t understand a word she was saying.

She repeated again and this time I caught something about yesterday and a rat that she has had for 12 years dying; but I mostly just heard sobs.

The clerk, who was just doing her job, approached.  I stated the obvious: “Seems like she’s having a rough time.”  In my mind, from the perspective of a fellow shopper, I thought we could just sit there for a moment until the woman had a little bit more time to release her grief.  The clerk had a different perspective. “I understand you’re having a hard time, but you can’t just stay here on the floor of the entrance; I’m going to have to ask you to move.”

The clerk repeated: “I understand you’re having a hard time, but you can’t just stay here on the floor of the entrance; I’m going to have to ask you to move.”

I could feel her body tense in the way muscles do in that moment before the body takes flight, and I removed my hand from her shoulder to give her flight some space.

This time the woman’s body lifted with her exacerbated arms and her exacerbated voice, and she turned to leave the store in a state of distress and grief.  I stood up and walked toward the check-out stand where my son was standing with our groceries and looking toward me.  We held each other’s gaze for a moment, as I approached, and silently acknowledged each other as well as the moments that had just passed.  He put the groceries on the conveyer as I found some hand sanitizer to rub on my hands.  Within seconds, I heard him say: “Zofi!” in his cheerful and exuberant way, and I turned to see my friend’s kids walking through the entrance.  I resisted the urge to give them a physical hug…but did so with my eyes instead and told them to say hi to their mom.

It took seconds for the wailing woman to seemingly disappear from existence.

If I could turn back time, I would.

I would like to go back to the first time I heard the clerk ask her to move so that I could say out loud: “It’s okay.  You belong here.  Your crying belongs here with you.  We all belong here together, and I am here with you.”  I would have held up my hand to the clerk to signal “just a minute” and after a few moments I would have asked the woman if she and I could go outside to sit for a bit before she continued her shopping.  My guess is that if she had had a moment to release her grief in companionship with another then she may have found a way through her grief.  Or…perhaps it wasn’t a good time to shop.  Perhaps I would have offered if I could go get something for her.  Who knows.  All I know is that the support of a complete stranger with a hand on her back helped create the conditions in which she was both able and willing to put her mask on.  I didn’t ask her to.  I didn’t force her to.  I just responded to her need for support and helped create the conditions for her to do what she innately wanted to do but was temporarily unable to.

The world that I want to live in is one in which we participate in creating the conditions that allow us to function in the way that we all innately want to function.  I see us doing this, together, by leaning into our shared humanity.  Wearing masks is one expression of love toward humanity right now but let’s not forget that we can still reach out to each other with our masks on.

To this mighty stranger: I want you to know that you belonged in that grocery store just as much as I did.  Thank you for putting your mask on, even through your grief.  I am sorry to hear about your rat dying.  Without knowing the other circumstances of your life (in this time of seemingly inescapable stress, anxiety and loss), losing a pet and companion of twelve years can be incredibly difficult.  My condolences. 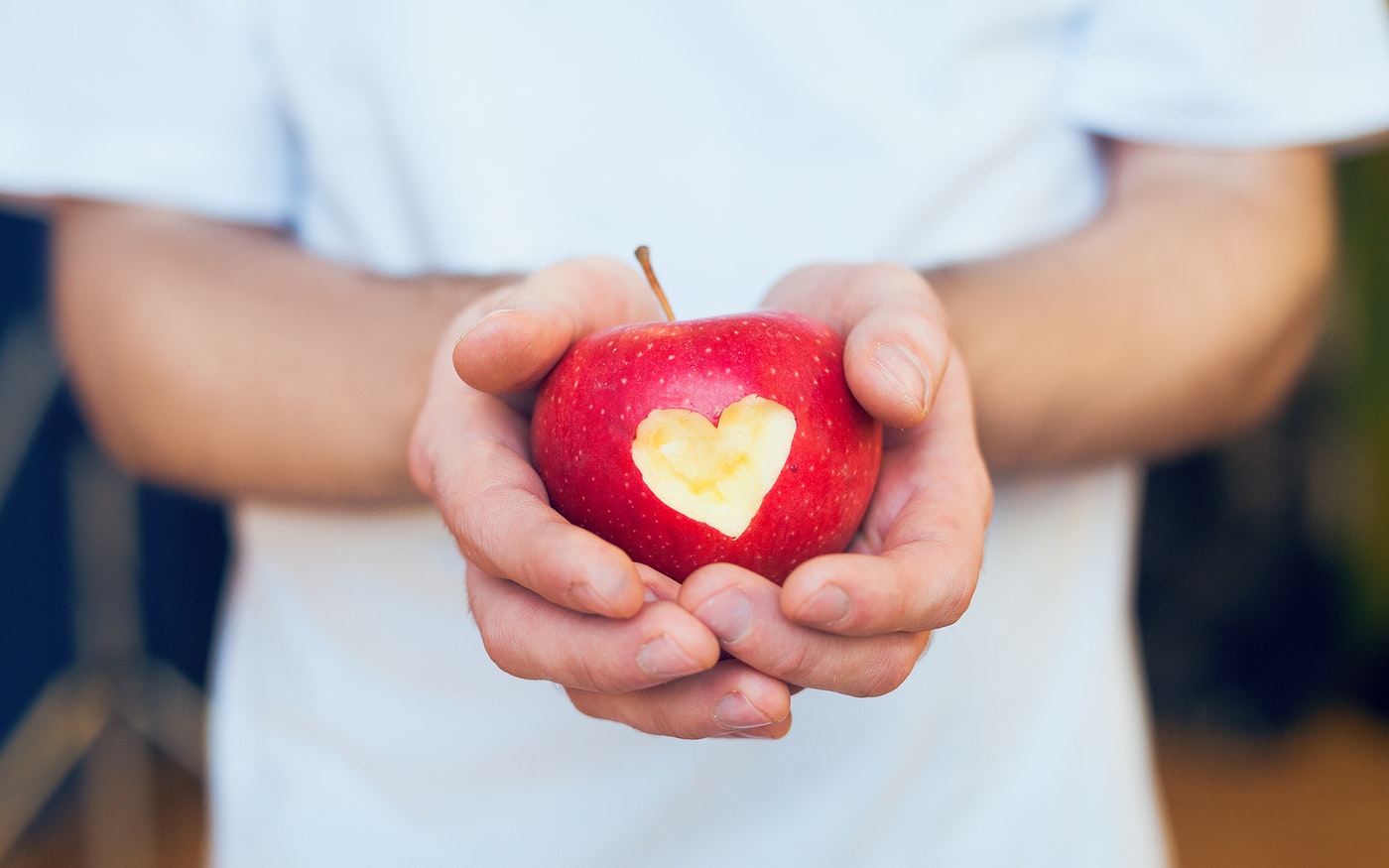