For the love of good seamenschship 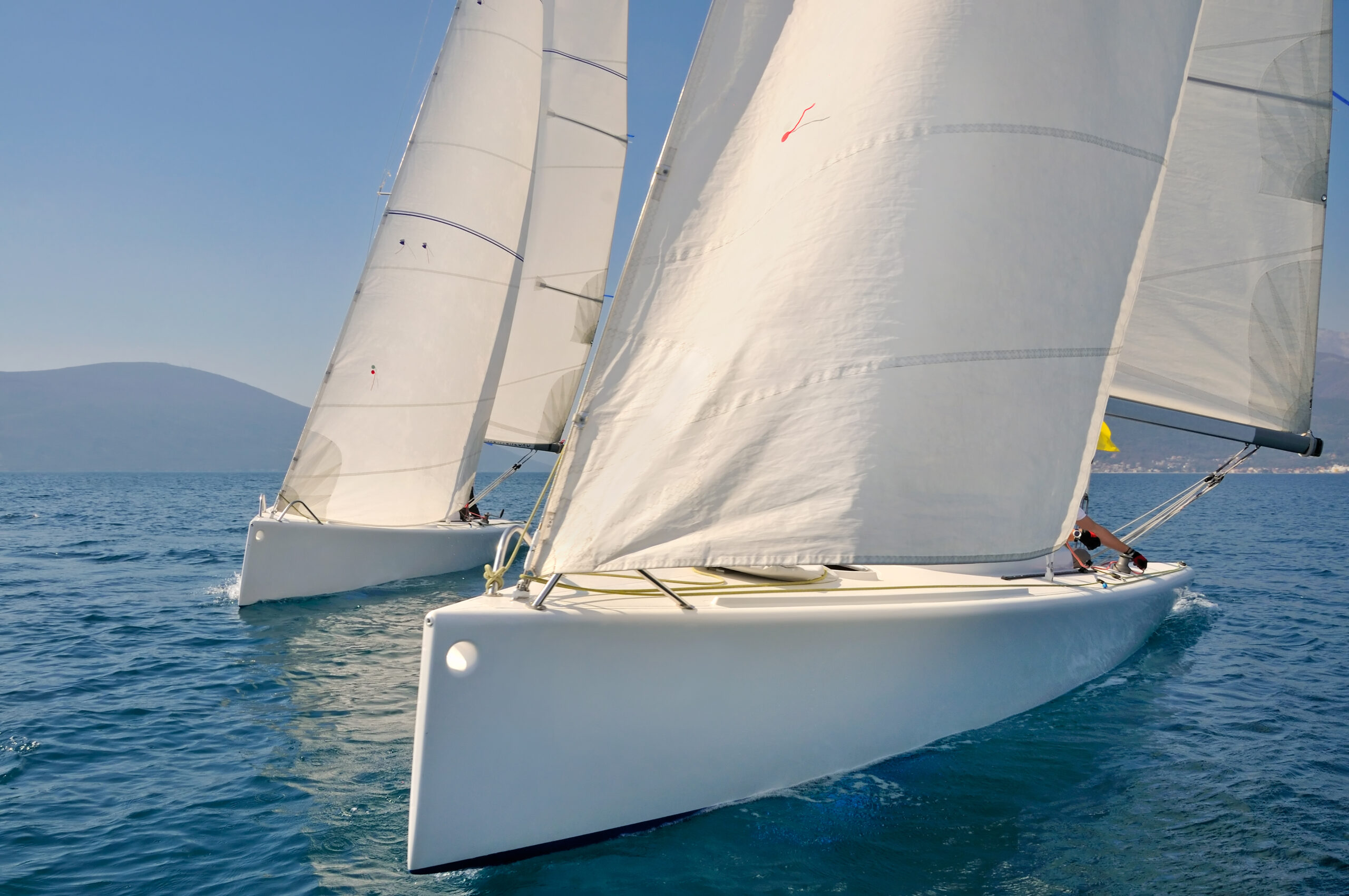 I asked an expert sailor a question; but instead of simply answering me, he responded by handing me a mop to swab decks.  The thing is, I’m not a swab.  I do, however, really like that he handed me a mop because there is a mess of misconceptions around the inclusion of women in maritime culture that just needs to get cleaned up.  How about we get started in mopping up this mess, together…shall we?

To start with, let’s consider a basic rule in sailing:  “If the boats are on the same tack, the leeward (downwind) boat is the stand-on vessel, and the windward boat must give way.”  In other words, the vessel in the position of less power has rights over the vessel in the position of more power and the vessel with more power must give way to the vessel with less power.  It’s not just a rule for good etiquette, but it’s also a rule to avoid collisions and damaging situations.  Adhering to this rule in racing also means avoiding the “being a jerk” penalty and, hence, creating a greater chance of winning.

Now let’s get back to swabbing decks.  One of the ways in which people in power don’t give rights to people with less power (and knowledge is power) is by not allowing space for learning.  Instead of allowing a person in the place of learning the space to move where they want to move in their learning experience, those who possess the power of knowledge often make the mistake of bearing their knowledge down on those who are learning and, effectively, steal the wind for learning right out of their learning sails.  This is often done by using their power (knowledge) to demean, belittle, or dismiss the person in learning.  According to the basic rule in sailing mentioned above, this jerk maneuver is not only a party foul but is also a maneuvering strategy that can lead to collision and harm.

Here is a piece of advice:  If someone in a position of learning asks a question then simply answer the question.  This way of responding to a learner signals that you are making space for them to maneuver in their learning.  If your expertise helps you see another question that they didn’t ask but that you think they’d benefit from learning the answer to then simply ask them if they want that additional learning.  Asking the question signals that you are still giving them the power to maneuver in their learning experience.  The asking could sound something like: Hey, I noticed you used this terminology, but there is a different terminology that I’d like to suggest as better; would you be open to hearing it?

Nine times out of ten*, a woman will want to throw a man overboard simply because he violates this basic sailing rule and chooses to power over her learning with his superior expertise and knowledge.  Thank goodness we are all so practiced Man Overboard (MOB) drills!  As more and more women become experts in sailing and start to play out their own version of this power-over rule violation, with this consequence of being thrown overboard by men, I’m seeing a need for us to start practicing Women Overboard (WOB) drills as well.  Alternatively, we can recognize that men still hold most of the power in sailing and we can pre-emptively shift our language to Person Overboard (POB) drills because inclusion in language signals that there is space to maneuver.  Per basic sailing rules, we are required to give that space.

Incidentally, according to my search engine, the military is leading the trend in moving our language toward more inclusion as they are the only website in my search that came up as discussing “Person Overboard” drills when I searched “person overboard drills.”  Bravo to them!  I think that they are getting it right.  I also think it’s time that the rest of us stop getting it wrong.

Let’s just admit that yielding to a leeward vessel can be a real pain in the aft sometimes.  I was discussing learning pains around modernizing language with another male sailor who commented that he had recently been called out for using the term “seamanship.”  That’s a problem for me because I don’t take issue with seamanship and struggle to like seapersonship.  If pushed on the issue, I’d rather embrace my Jewish roots and adopt the term sea-mensch-ship because seapersonship feels incredibly awkward to me.  My own personal truth is that seamanship doesn’t make me feel invisible and excluded in the same way that “man overboard drills” does.  I too feel the struggle around being called out on this term.

The truth is that there are many ways for leeward vessels to experience respect and consideration of leeward rights from windward vessels who hold more power;  verbal language is just one of the many ways to signal that we are giving leeward vessels an ability to maneuver, as we head in a common direction.  To this end, I invite all of us to consider the subtle yet significant ways that we can be better seamenches.  Give learners an inviting space to learn by offering answers instead of mops with an understanding that some of us might have a different perspective on how to best use the gifted mop than the intended purpose of swabbing decks.

* I made this up.  I don’t know of any research that quantifies the reasons why women want to throw men overboard.  I am also being very intentionally gendered in this particular piece and encourage the reader to adapt to his/her/their gendered experience.